This heaven for cows is run by Muslims

No sooner does the Zohar Nawaz (afternoon prayers) gets over at a mosque in the central bazaar at Jodhpur, trim bearded educationist Haji Mohammad Atique dressed in a white kurta, pyjama and a skull cap rushed to the outskirts of the city in his SUV. He spends the next hour feeding cows at the Adarsh Muslim Goshala (cow shelter) on Bikaner Road.

The cow shelter is the region's biggest and is operated by the Muslim Educational and Welfare Society of Jodhpur. Over 200 cows, most of them old and sick, are taken care off here by a team of veterinarian doctors. Rendering a strong message of peace and harmony since the last eight years, the goshala is run in complete anonymity. Mohammad Atique, general secretary of the society, says that taking care of cow is like take care of mothers and is a part of the shared culture of Hindustan.

Everyday, a truck load of fresh green fodder from Luni Tehsil in Jodhpur feed these cows. Cows are brought here from across the city by the goshala team in their specially designed vehicle. Most of the cows are those abandon by their owners after they stop lactating. "Our team members who live in the city monitor stray cows and shift those who are injured or those are old enough who are no longer able to fend for themselves," said Atique, who visit the goshala for feeding cows' everyday after Asar (late afternoon prayers).

On auspicious days like Eid and Eid-e-Milad, they treat cows with kheer. They have been engaged in vaccination and treatment of cows in nearby villages. Every week mobile vans visits nearby villages to treat cows, goats and buffaloes for free. They spend little over a lakh on these cows per month and are planning to double the strength. Spread on a portion of 56 acres of Maulana Azad University campus, Atique is developing a cow research Centre under the department of agriculture in his university. Initially, fringe elements raised objection on how can a Muslim open goshala. They were accused of running a cow meat business in a guise of a goshala.

But over the years, they won the admiration of the people and many of those who raised objection have publicly appreciated their efforts. As the area is vast, three guards patrol the area round the clock to save cows from the attack of wild animals. "Many of our university students have volunteered to serve at the goshala. I am overwhelemed by the concern shown by our students for cows," said Atique who finds it absurd that how cows, an animal whose milk is best after mother's milk is being used as tool to spark communal passions.
Posted by Centre for Traditional Education at 06:35:00 No comments: Links to this post 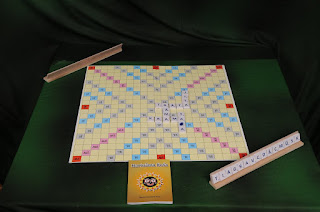 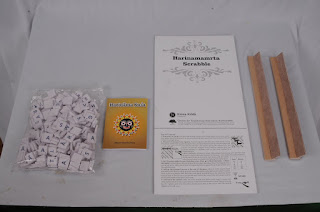 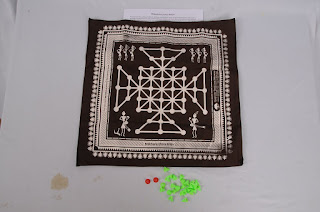 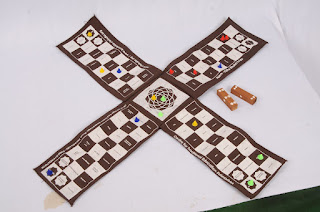 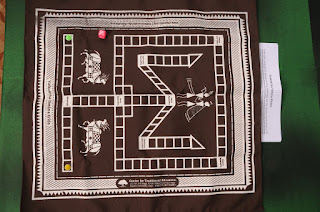 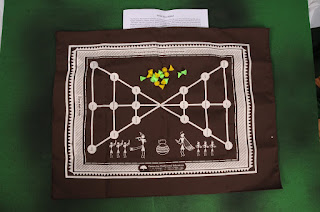 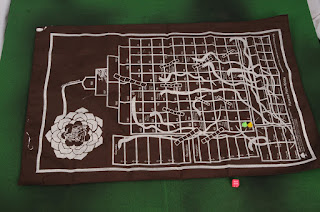 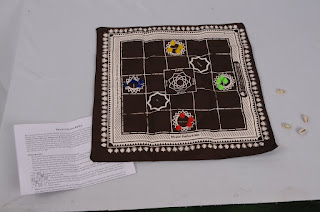 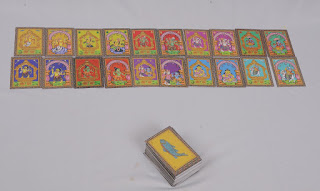 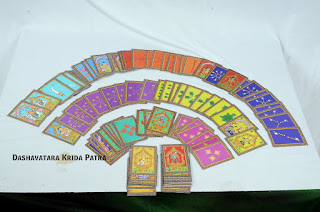 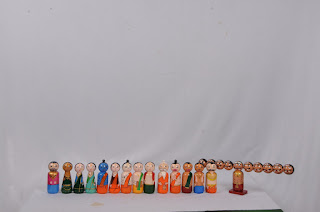 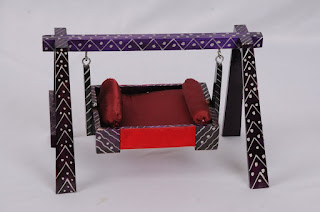 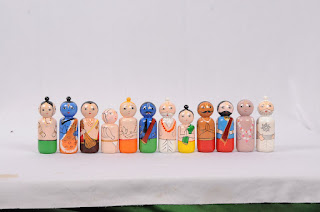 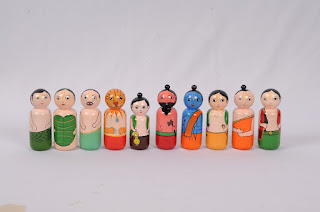 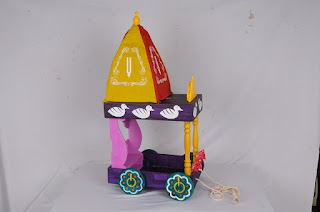 Visit: www.krsnakrida.cteindia.org for ordering it online.
Posted by Unknown at 22:41:00 No comments: Links to this post