Watch before you eat! 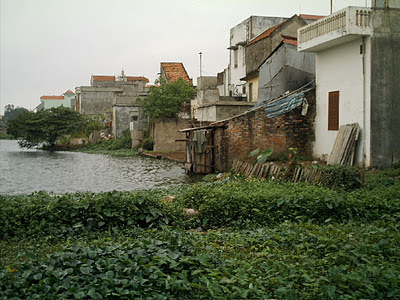 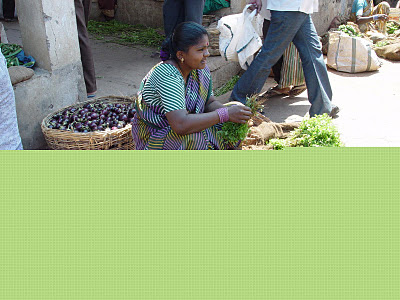 Watch before you eat
Air pollution contributes to heavy metals in vegetables
FARMERS in urban outskirts mostly rely on wastewater for growing vegetables.
The level of air pollutants like aerosols is also high in these areas.
Scientists have found that both these factors have a cumulative effect on
the quality of the vegetables.
The research by Banaras Hindu University (BHU) has shown that plants grown
in such conditions have high levels of heavy metals which exceeds the limits
set under the Prevention of Food Adulteration Act of 1954.
imageThe researchers grew spinach, radish and tomato in earthen pots and
exposed them to both aerosols and wastewater. The pots were placed at three
different sites— Tadia, a rural agricultural belt, Cantonment area and a
highway near BHU campus in Varanasi. Pots exposed to clean water at the BHU
campus acted as control.
Deposition was found to be maximum for lead followed by copper, nickle,
chromium and cadmium. Among sites, aerosol deposition was found to be
maximum at the highway—the region receives high dose of pollutants from
heavy vehicles, small-scale industries and railway emissions.
The team found that the vegetables exposed to both aerosol and wastewater
accumulated 10–30 per cent higher amounts of heavy metals in edible parts
like leaves, fruits and roots. The results also showed that the accumulated
heavy metals contribute to dietary intake of them ranging from 1.34 to
110.40 microgram per gram through leaves (spinach), 1.04 to 105.86 microgram
per gram through root (radish) and 0.608 to 82.19 microgram per gram through
fruits (tomato).
Wastewater irrigation led to more accumulation in the root vegetables while
air pollution resulted in more metals in leafy vegetables. The researchers
also reported higher levels of heavy metals in vegetables than observed
earlier.
Cadmium can cause cancer while lead can lead to behavioural problems,
learning disabilities, seizures and even death. Nickel can cause allergic
reaction and copper if ingested in high dose can lead to harmful effects on
DNA. Kumar Shubhashish, one of the researchers says, that besides posing a
threat to people who consume such vegetables, such accumulation also
decimates soil microbial population, which, in turn, disrupts soil nutrient
cycling, leading to deterioration of soil sustainability and food quality.
The study will be published in the February issue of Ecotoxicology and
Environmental Safety.
Posted by Unknown at 02:14:00